BOOK DIRECTLY TO US 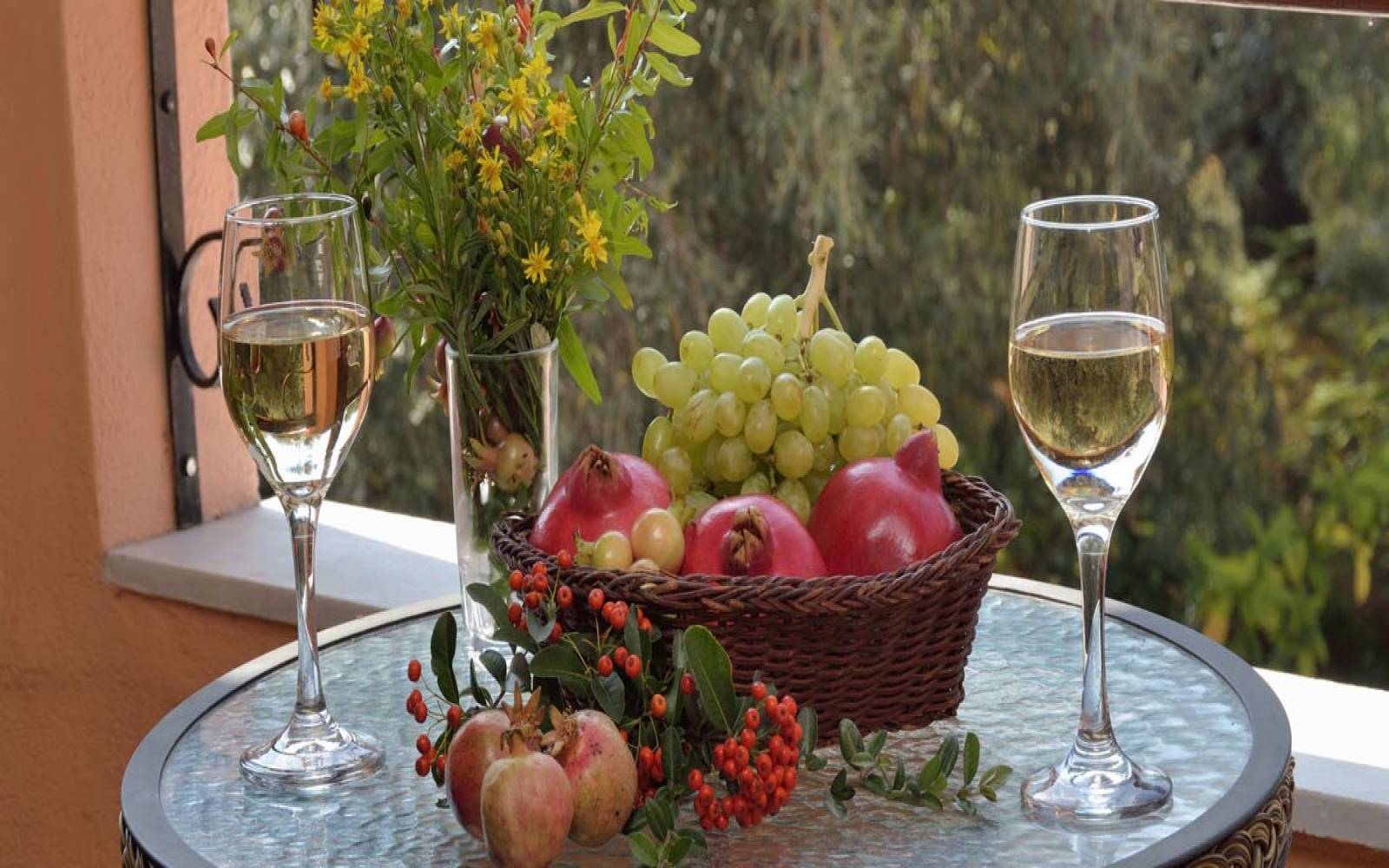 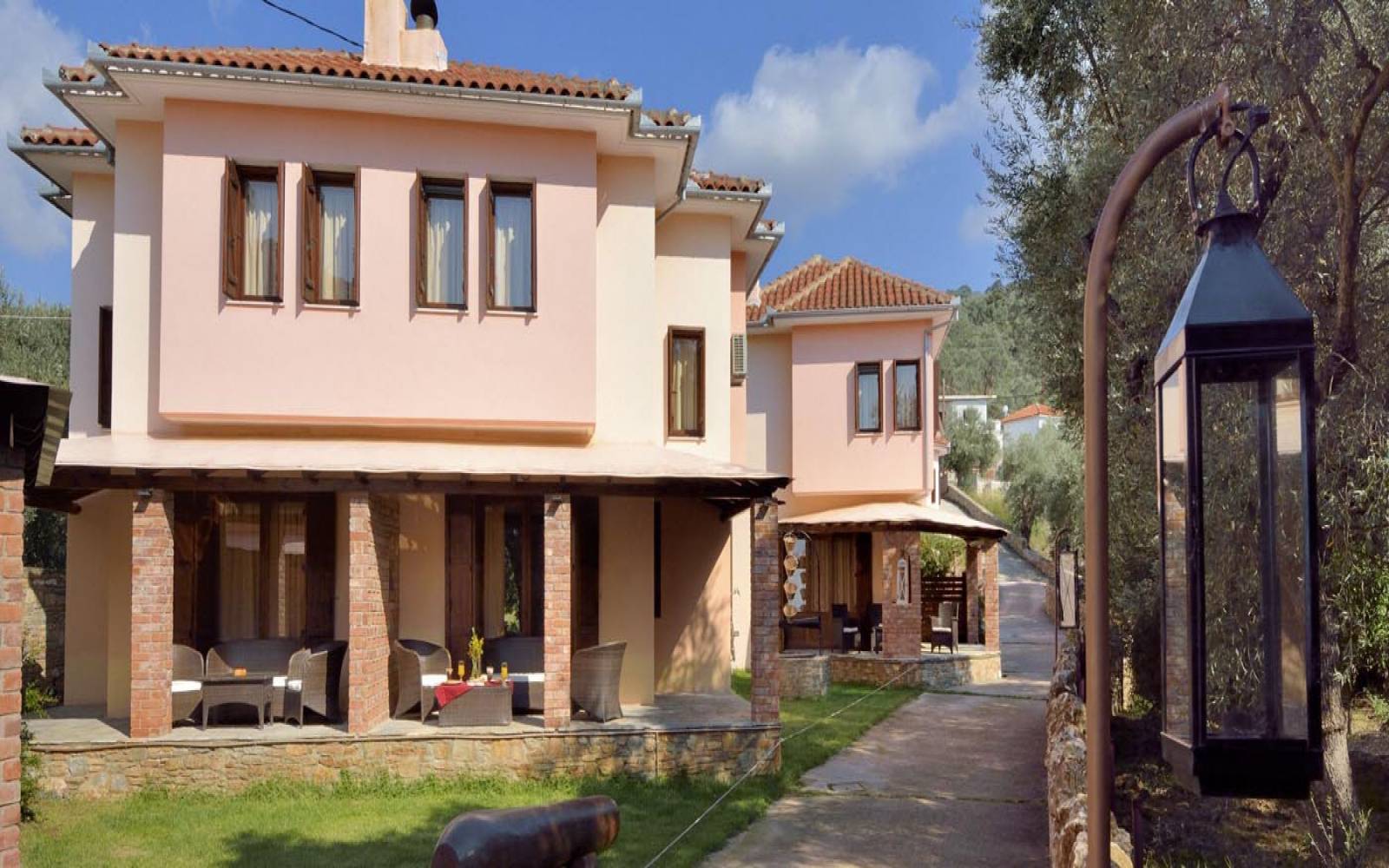 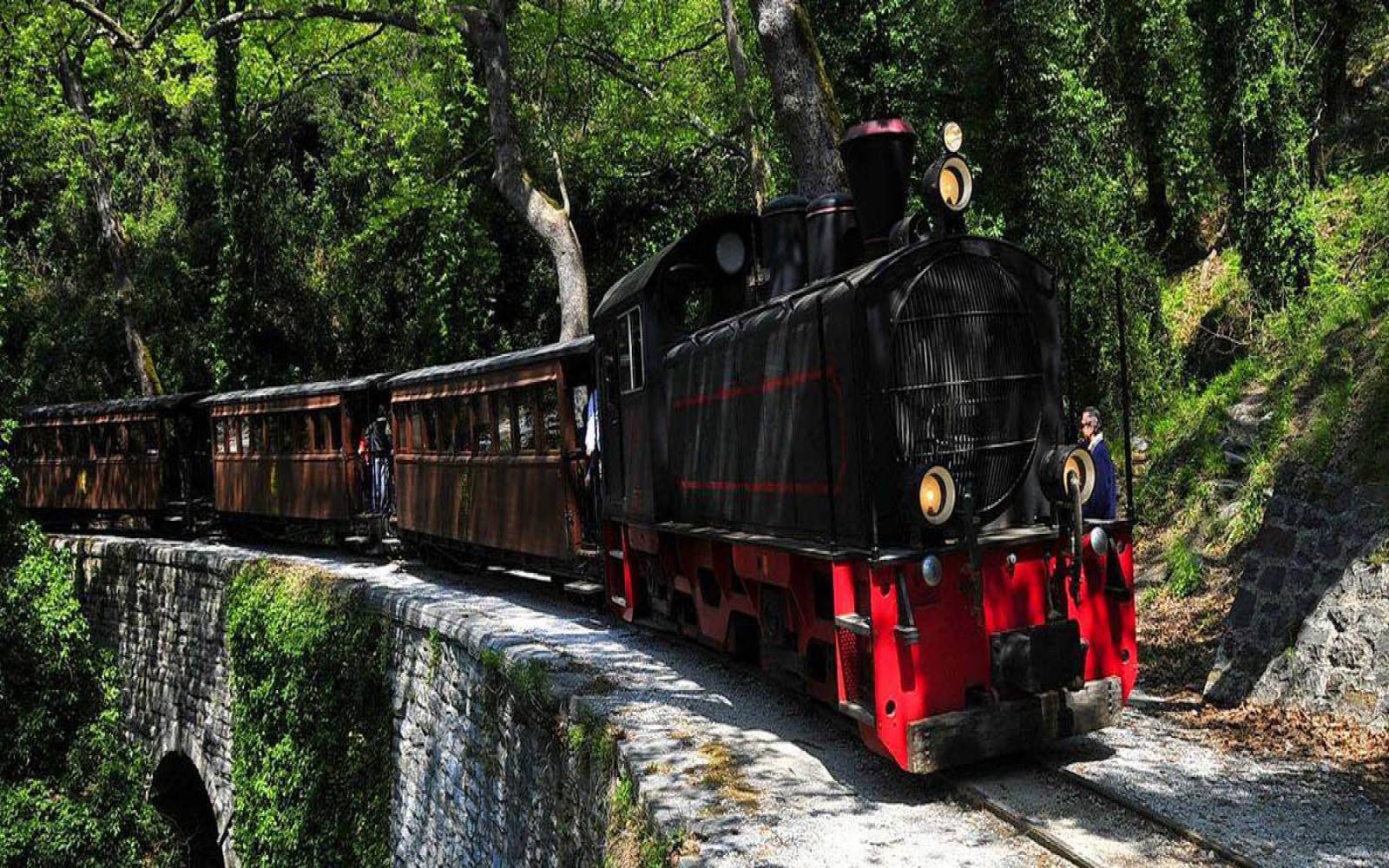 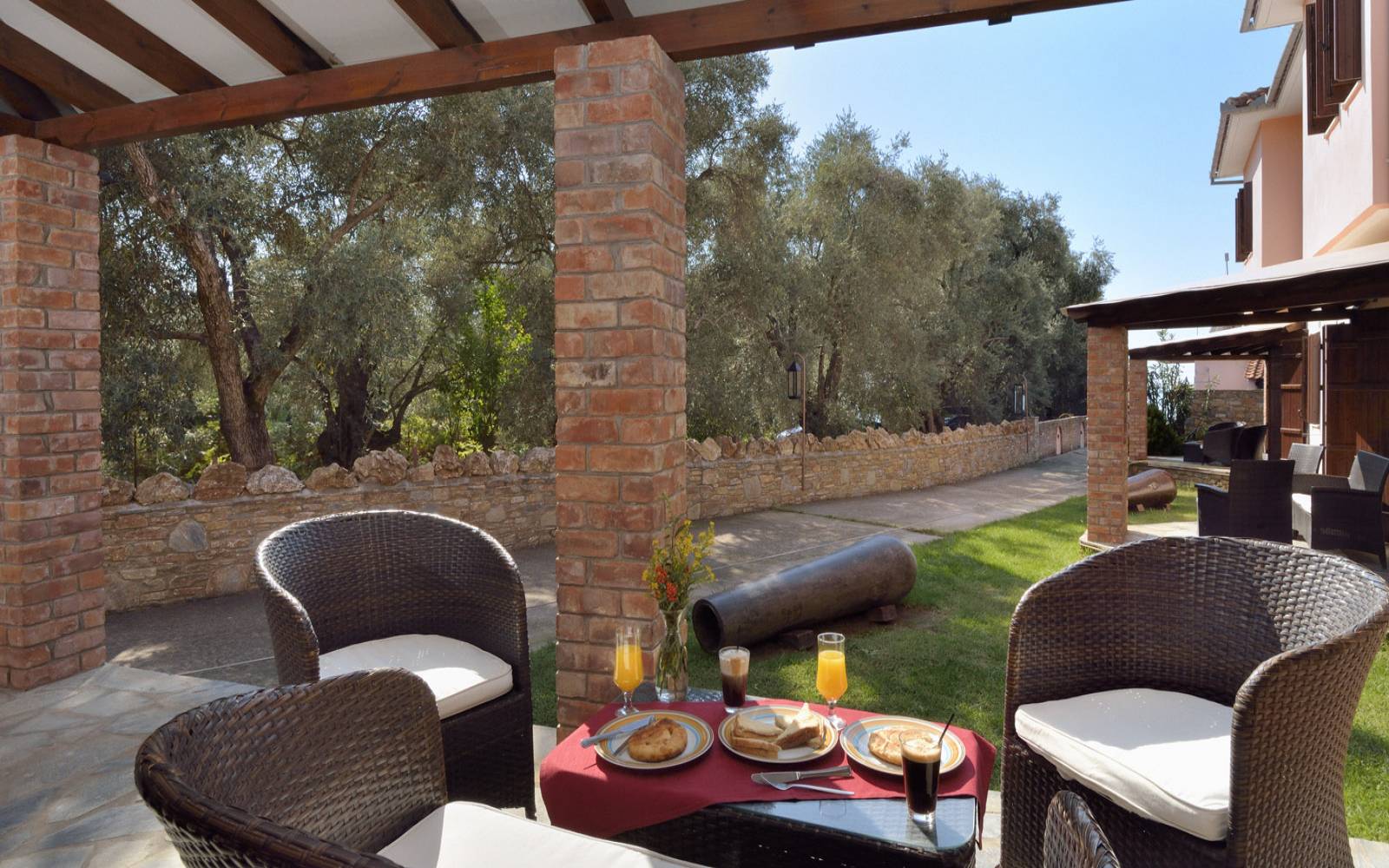 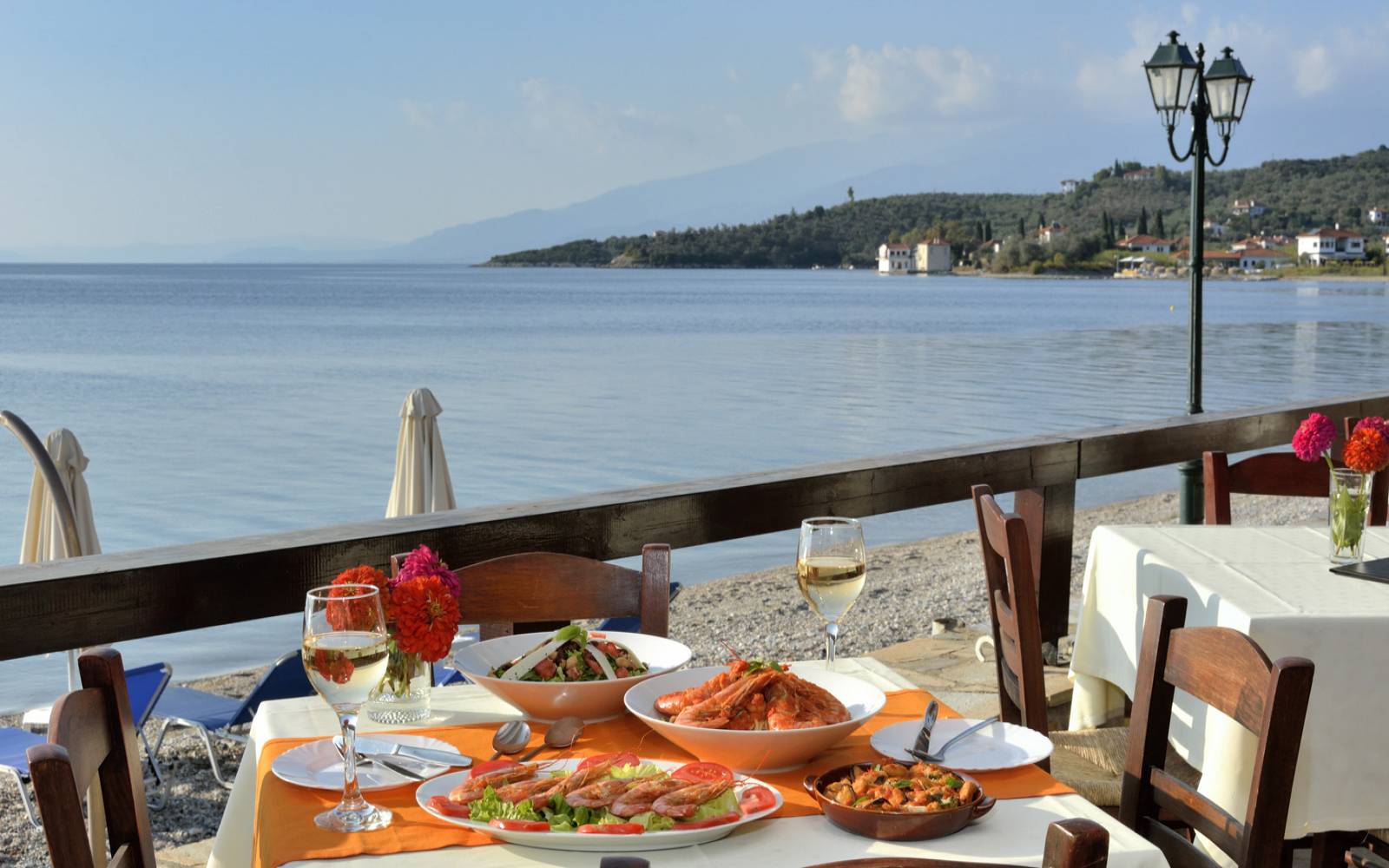 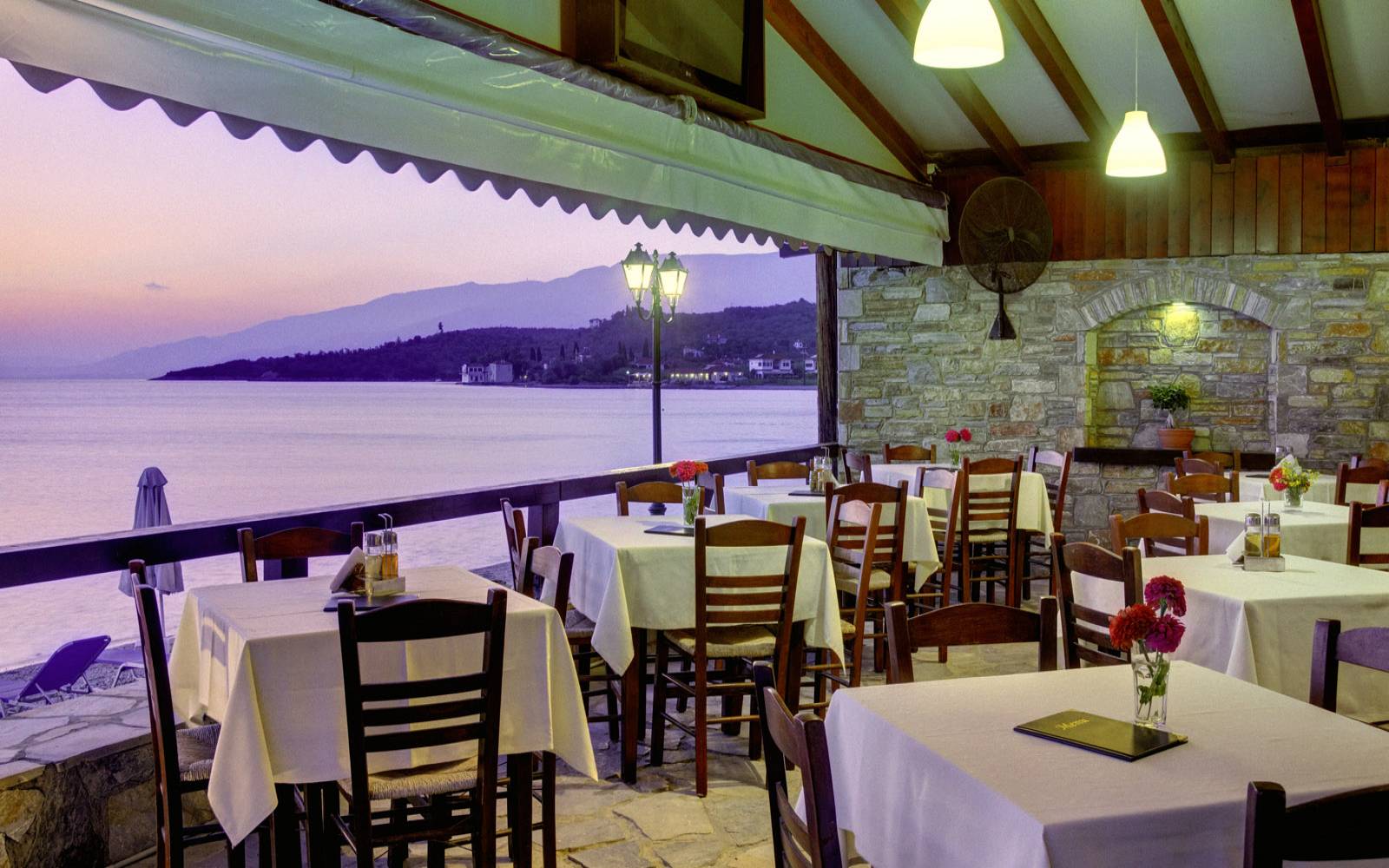 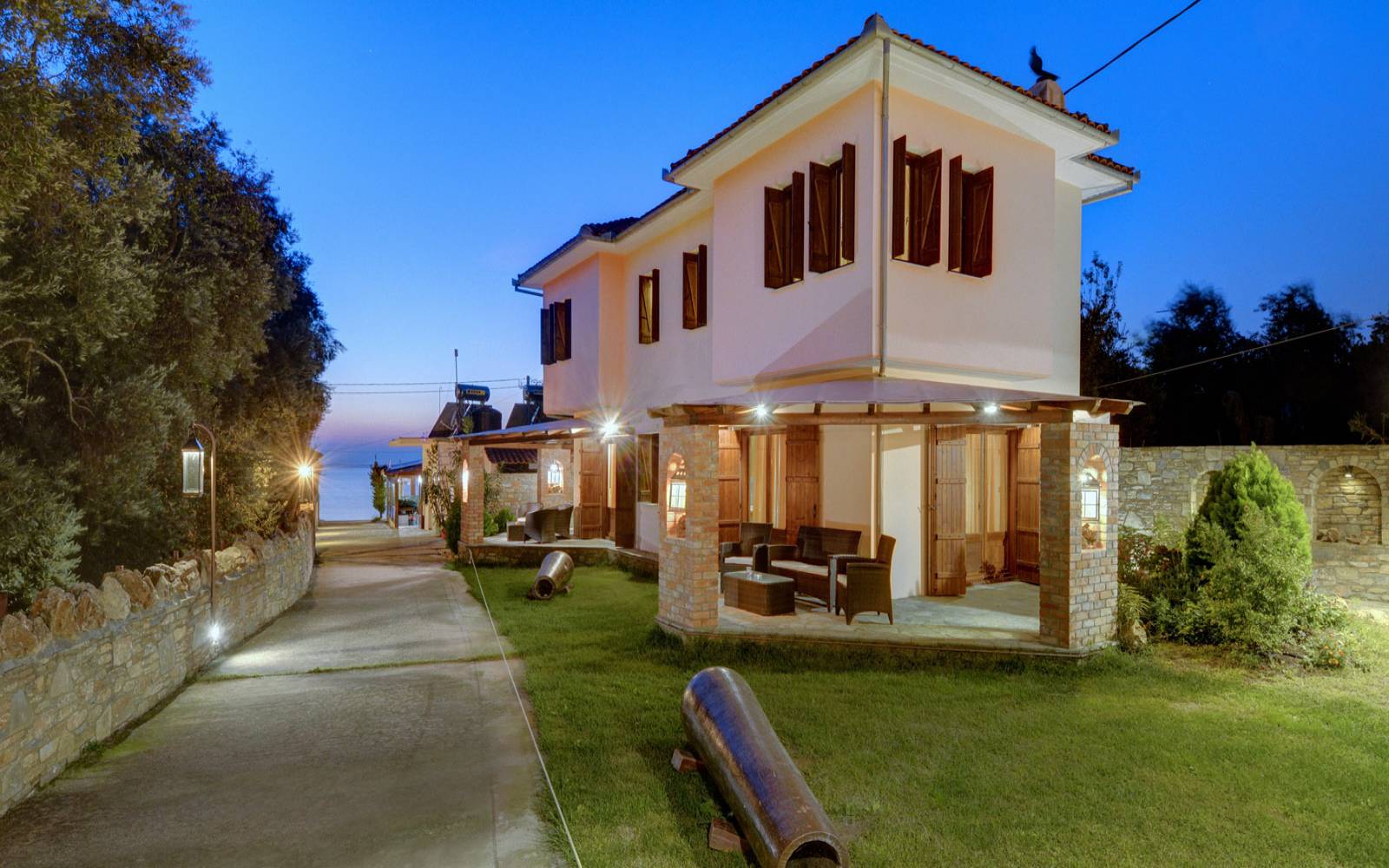 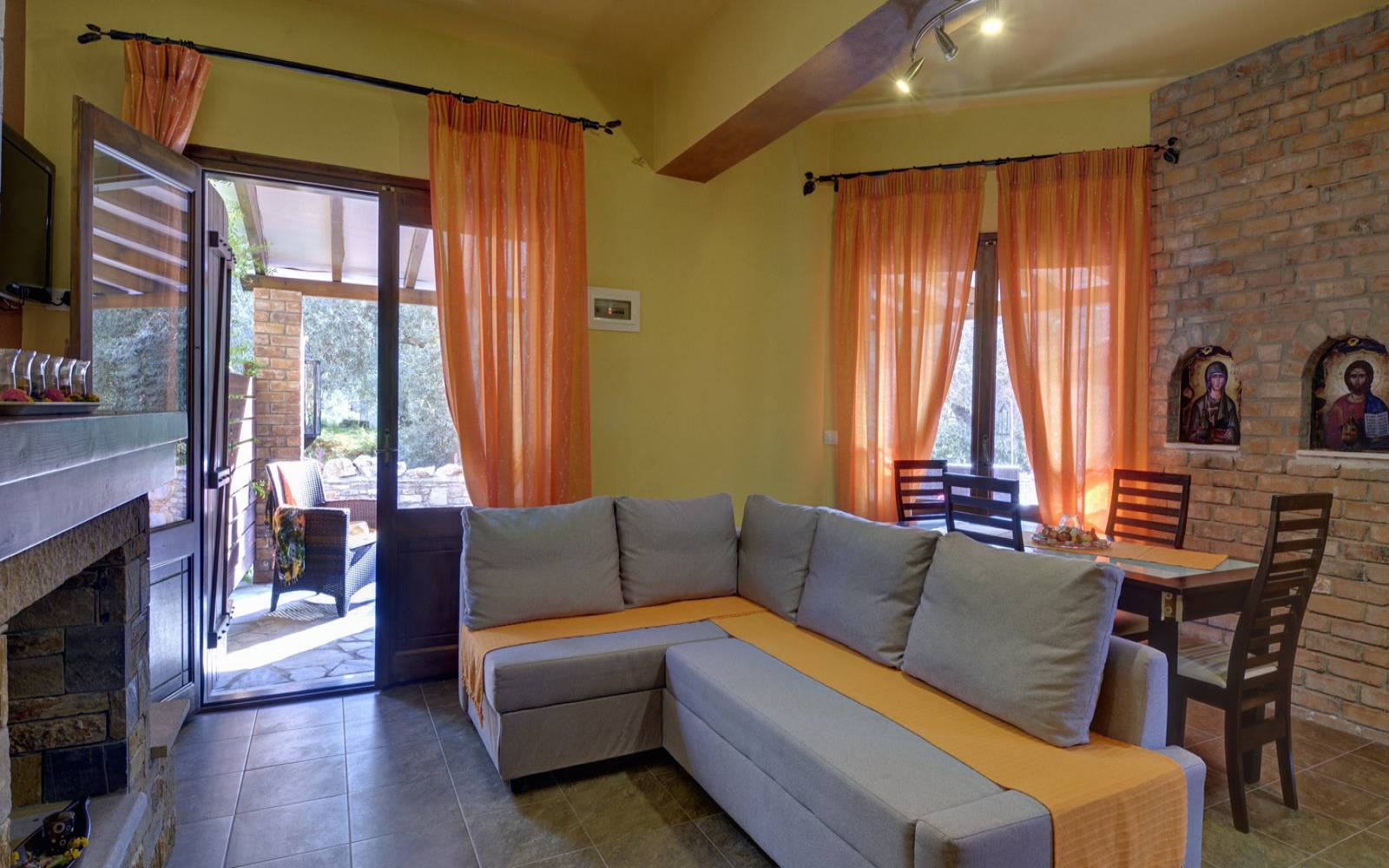 4 reasons to
BOOK DIRECT WITH US

10% discount on all meals of our restaurant

The Public Library of Milies is situated in the village of Milies on Mount Pelion, 26 km from the city of Volos. It is housed in a building erected in 1928 near the village square and the historical church of Aghii Taxiarches, as a result of a donation made by the Miliote Crystallia Ikonomaki, in memory of her husband George.
The Library is historically tied to the famous School of Milies, inaugurated in 1815, which is in turn linked with three major scholars: Αnthimos Gazis, Grigorios Konstantas and Daniel Philippides, all born in Milies.
There are today 3.355 books of old print, as well as 116 manuscripts, 1000 loose documents and objects of particular interest belonging to the Milies School.
(sourse:  http://vivl-mileon.mag.sch.gr)

The Pelion mountain Olive Museum is located in Ano Gatzea, at the ground floor of a traditional house in the main square of Ano Gatzea’s railway station. The house was built in 1924 by Ioannis Vogiatzis.
The first floor housed the family in the winter time while the ground floor was intended for farming jobs that mostly concerned olive picking etc.
The museum displays various objects that were found on site, as a small industry of picking, processing and production of olives was operating there.
The museum operates while the Pilion train (Moutzouris) makes a stop in Ano Gatzea. Alternatively, visitors can arrange a tour by calling +302423022009, mouseioelias.wordpress.com, info@mouseioelias.gr

Leaving Argalasti and going to Kalamos, we arrive at the old monastery of St. Nicholas, which was built in the 15th century and destroyed by the Turks in 1843. Excellent post-Byzantine frescoes decorate the narthex.

In this green area, with lots of water and the inexhaustible source, one can admire the magnificent views over the gulf of Pagasitic.
Continuing the way to the sea, we reach the picturesque beach of Mikri Paou.
It is renovated and operates as a convention center by the University of Volos.
http://mpaou.uth.gr/el/

The Old Plane Tree of Tsagarada

The tree of Tsagarada is one of the oldest trees in Greece and maybe of Europe. His age, according to foresters, amounts to 1000 years and is located in the central square of Tsagarada, Agia Paraskevi. The circumference of the trunk is 15 meters, while the hamlet is so great that it is difficult to measure it 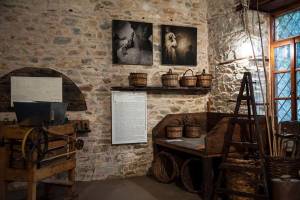 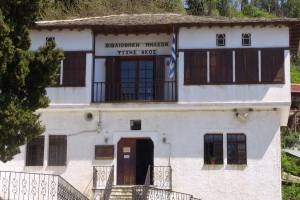 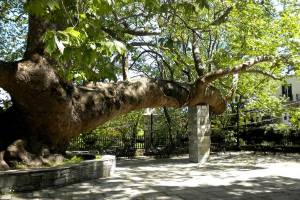 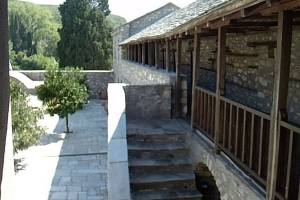